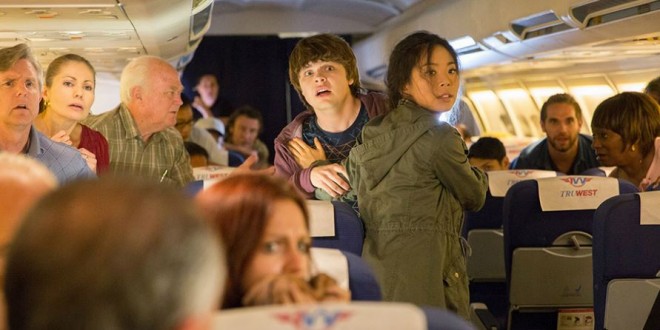 Last night was the season finale of the pretty good but slow to build Fear The Walking Dead and next week the original series launches its new season. During the in-between time we get a second spinoff, this one a 16-episode series set on a commercial jetliner. The gimmick here is that each episode is only one minute long and future installments will run during commercial breaks of The Walking Dead.  Anyway, watch this first one minute clip and tell us what you thought of last night’s finale.