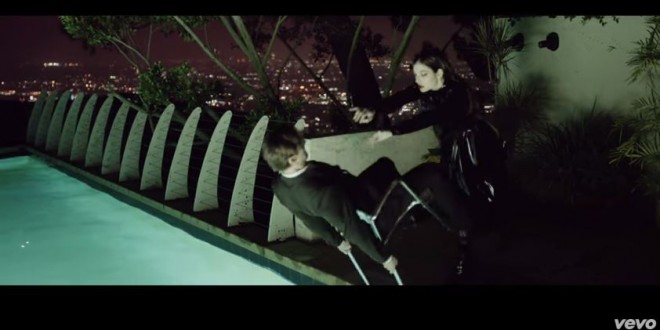 Lorde leaves an illicit lover lasciviously devoted and enflamed in the striking new video for “Magnets,” the New Zealand singer’s collaboration with UK production duo Disclosure. “Magnets” is one of a number of high-profile collaborations on Disclosure’s new LP, Caracal, which also features The Weeknd, Sam Smith, Miguel and jazz singer Gregory Porter. The new album marks the follow-up to the group’s widely acclaimed 2013 breakthrough debut, Settle. “There’s not any really club music on this one,” Guy Lawrence said of the differences between the two records. “It’s all very club-influenced, because of the beats, but every song is like ‘Latch’ or ‘White Noise’ — a fully structured pop song.”

It was through a Disclosure collaboration that Sam Smith got his big break.