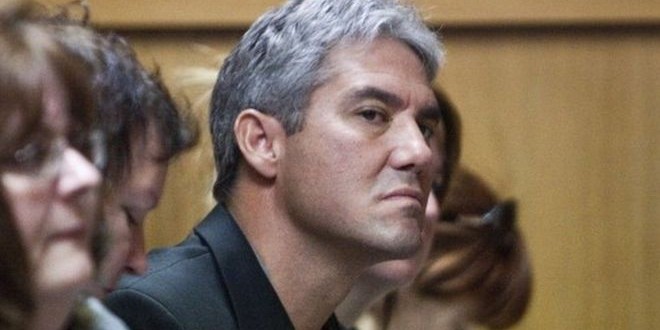 Controversial anti-abortion activist Troy Newman has left Australia after losing a last-minute legal challenge against his deportation. The US citizen had been detained at Melbourne airport after flying to Australia despite having his visa revoked, over concerns his Australian speaking tour could incite community harm. A spokeswoman for the immigration minister, Peter Dutton, confirmed on Saturday that Newman had departed Australia. Newman lost his bid in the high court to stop his deportation from Australia, after he arrived in the country without a valid visa. Newman will also have to pay the commonwealth’s legal costs. In making his decision in the high court in Melbourne on Friday, Justice Geoffrey Nettle highlighted Newman’s “consummate disregard” for Australian laws, by travelling to Australia with knowledge his visa had been cancelled.

In the past Newman has called for the executions of abortion providers. In the video below, Newman records his encounter at the Denver airport, where he was attempting to connect to Los Angeles for his flight to Melbourne. The video was shown in court as proof that he knew his visa had been revoked.

Previous Vatican Priest Comes Out, Gets Sacked Immediately
Next TENNESSEE: Blount County Commission To Ask God Not To Murder Them Over Same-Sex Marriage