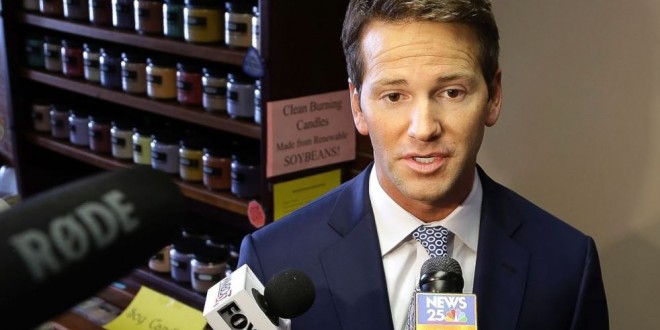 Schock (R-Ill.), who resigned after a series of POLITICO stories detailed allegations of misspending in his government and campaign operations, owes Jones Day $746,985. Schock has spent almost $2.7 million on lawyers. He is the subject of a grand jury investigation in Springfield, Illinois. The biggest recipient of Schock’s cash is McGuire Woods, which received $500,000 from Schock for Congress, his campaign committee. George Terwilliger, a D.C.-based parter at McGuire Woods, is Schock’s lead counsel. Lane and Waterman, an Iowa-based firm, received $122,395 from Schock. He paid $151,764 to Berliner Corcoran and Rowe and $69,262 to the Bopp Law Firm.

And this GOP scandal isn’t nearly over.