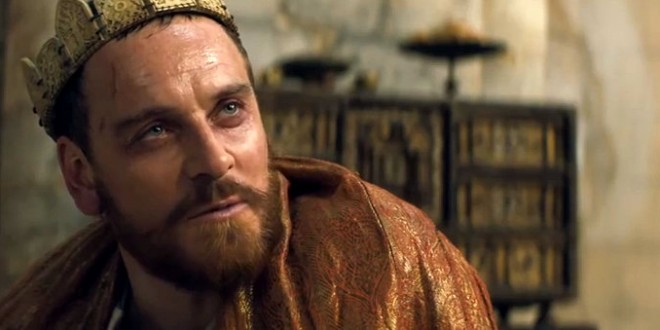 Think of this version of “Macbeth” as Shakespeare for the “Game of Thrones” generation. Sure, the Bard was into gore, betrayal and ruthless political moves long before George R.R. Martin was born, but the aesthetic of this new adaptation of “The Scottish Play” appears targeted at audiences used to extra dirt and blood to go along with their eloquent pronouncements and Medieval-style period detail. The new trailer for the film, which stars Michael Fassbender in the title role and Marion Cotillard as Lady Macbeth, makes a blockbuster-style pitch for viewers’ attention. There are large battle scenes, brutal hacks and slashes, and bleak Scottish vistas. It feels like a hybrid of the horror and action genres.

Previous Dan Savage Goes Off On Kim Davis [VIDEO]
Next BREAKING: The Iran Deal Will Happen