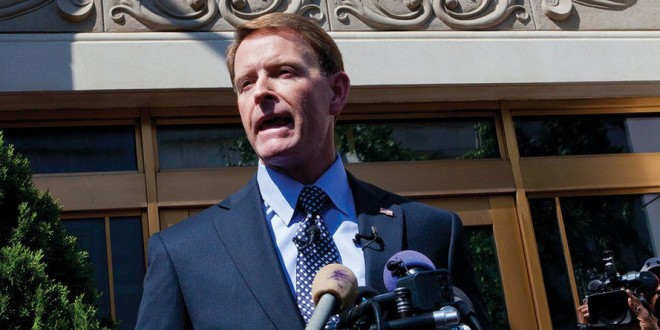 “At a time when global tensions are high, the Army needs a proven leader — not a proven activist. When Eric Fanning worked for the Air Force, a branch with one of the worst records on religious liberty, FRC directly appealed to him to stop the faith-based persecution of servicemen like Master Sergeant Phillip Monk. Instead of interceding, Fanning brushed off the concerns about religious hostility in the military and refused to lift a finger to help Monk. No thanks to Fanning, Sergeant Monk was not only vindicated by the Air Force — but honored at his retirement. As Secretary of the Army, can we expect this same indifference to religious liberty — or worse, the aggressive censorship of anyone with conservative views?” – Hate group leader Tony Perkins, via press release.

FACT CHECK: You will be SHOCKED, I’m very sure, to learn that Perkins is lying about Phillip Monk, who is yet another invention of Todd Starnes. From the Military Times:

The Air Force has found unsubstantiated the claim of a senior master sergeant who said he was reassigned after making known his religious objections to same-sex marriage. Senior Master Sgt. Phillip Monk, now assigned to the 59th Medical Wing, Lackland Air Force Base, Texas, said he was relieved July 26 of his duties as first sergeant of the 326th Training Squadron and forced to take leave because he disagreed with his commanding officer’s position on gay marriage. The investigation, initiated Aug. 15 by Col. Mark Camerer, 37th Training Wing commander at Joint Base San Antonio-Lackland, found the claim unsubstantiated. The investigation also concluded Monk made false official statements, but did not violate Articles 107 or 134 of the Uniform Code of Military Justice. “The weight of the evidence shows that religion was never discussed between the two,” Camerer said in an Air Education and Training Command release. “In the end, this is a case about command authority, good order and discipline, and civil rights — not religious freedoms,” he said. Monk was not removed from his position, but rather moved, as scheduled, to another Lackland unit, an assignment he was notified of in April, the release says.