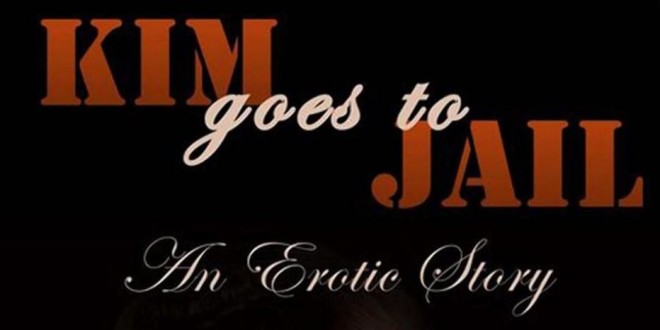 This Is An Actual Thing: Kim Davis Erotica

Move over Ted Cruz, you’ve got company. Via the New York Daily News:

Kim Davis was apparently the inspiration for a character in a new exotic novella that finds lesbian love after she’s jailed for taking a religious stand on marriage. The author, Lilith St. Augustine, is using her creative writing skills to poke fun at Davis, the Kentucky county clerk who was jailed for denying same-sex couples marriage licenses. The steamy book, titled “Kim goes to Jail: An Erotic Story,” tells the story of Kim, a small-town woman who gets time in jail over a religion and sexuality dispute. But the short story gets hot and heavy when the homophobic character meets a gorgeous female cellmate who is more than willing to show Kim how to have a little fun behind bars. “One day I’m standin’ on the side of the Lord against sexual perversion, and the next I’m in prison orange watchin’ a buck nekkid m—— vixen ’bout to do impure things to herself and to my soul in one single, terrifyin’ act,” the character says in the novel.

The e-book is on Amazon for 99 cents.