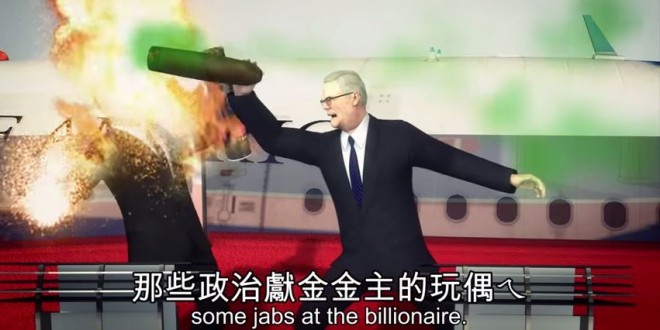 CNN hosted the second Republican party presidential debate at the Ronald Reagan Library on Wednesday night. While the first GOP debate on FOX had Donald Trump coming out on top, this second round of debates was pretty unspectacular. It was clear from the start, CNN loves Trump. Carly ‘the interrupter’ Fiorina dodged CNN’s first question while Trump dodged too, and blindsided Rand Paul instead. Trump and Walker got into a little back and forth, while Ben Carson stumbled hard on his first question. CNN asked another question to Jeb ‘I blaze’ Bush about being a puppet which caused Jeb to take some jabs at the billionaire real estate mogul. Carson then put everyone to sleep again. On Russia in Syria, Trump dodged again while Paul said he would talk to Putin, but Fiorina and Rubio said they would play hard ball. Huckabee barely spoke and when he did it was about religion and Kim Davis. Ted Cruz spent most of his time hating on Iran.