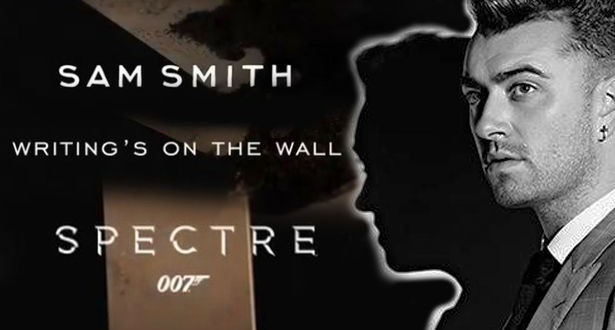 Smith is the first British male solo artist to sing the Bond theme in 50 years. Tom Jones recorded “Thunderball’s” main track in 1965. “Writing’s on the Wall” was penned by Smith and frequent collaborator Jimmy Napes. “This is one of the highlights of my career. I am honored to finally announce that I will be singing the next Bond theme song,” Smith said in a statement. “I am so excited to be a part of this iconic British legacy and join an incredible line up of some of my biggest musical inspirations. I hope you all enjoy the song as much as I enjoyed making it.” Adele performed the last Bond theme, “Skyfall,” which earned Oscars, Grammys and Golden Globes. “Spectre” hits theaters on Nov. 6.

Previous Ted Cruz At Duggar Fest 2015: Barack Obama Is The “World’s Most Powerful Communist” [VIDEO]
Next KENTUCKY: Clerk Casey Davis Says He’s Ready To Go To Jail Too But No Gays Have Asked For Licenses