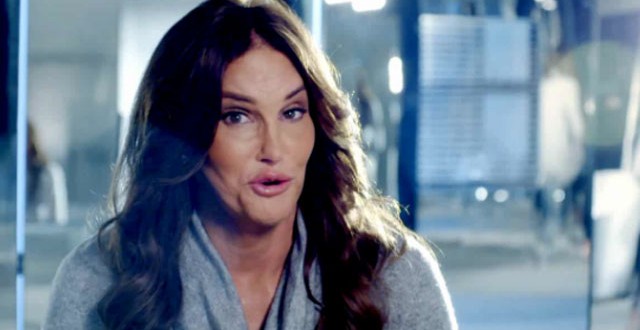 REPORT: I Am Cait Renewed For Second Season

Despite lower than anticipated ratings, E! has renewed I Am Cait for a second season, a source close to the show has told BuzzFeed News. Season 1 of I Am Cait, which documented Caitlyn Jenner’s transition, ran for eight episodes during the summer, concluding earlier this month. The source told BuzzFeed News that Season 2 could premiere in March of next year. A spokesperson for E! told BuzzFeed News the channel has nothing to announce at this time. I Am Cait premiered in July to 2.7 million live-plus-same-day viewers, which, considering the hype, was disappointing. It sank from there by more than half, but by the end of the season, ratings stabilized. The season finale drew an audience of 1.3 million.

One Million Moms will be devastated.