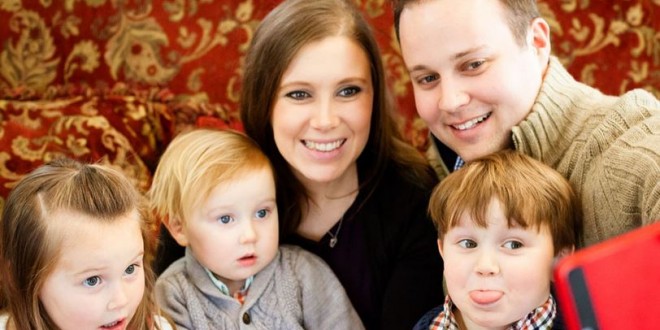 REPORT: Anna Duggar Takes The Kids And Moves Out Of Arkansas Home Shared With Jiggery Josh

The stay-at-home mom, 27, and her four young children have fled their native Arkansas and the Duggar family for her parents’ home in Florida. RadarOnline.com can reveal that Anna’s mother and father, Mike and Suzette Keller, own a woodsy retreat in north central Florida— a perfect spot to protect the humiliated Anna from prying eyes. But unfortunately, as sources have exclusively told Radar, the Keller parents are unlikely give their daughter the strength to divorce her accused child molester and adulterer husband of seven years. “They won’t encourage a separation,” a source told Radar in August. “They think she should work it out with him.” And though Anna’s big brother Daniel publicly begged her to leave Josh, In Touch claims the dutiful Christian wife is standing by her man— and even plans to visit him in rehab.

Previous Fox Fires Back At Trump’s Boycott: You Suck Anyway
Next Kim Davis Dodges Direct Questions On Whether Non-Christians Should Also Get Work Exemptions [VIDEO]