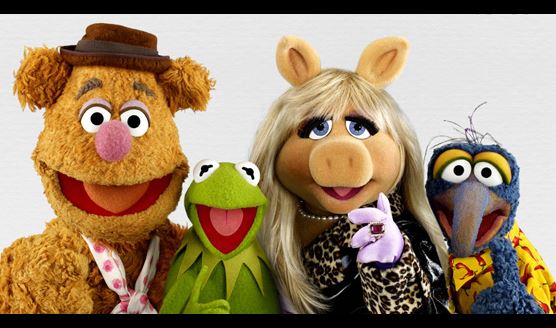 One Million Moms Vs The Muppets

One Million Moms is calling on its supporters to rain down complaints upon ABC and Disney for airing the “perverted” reboot of The Muppets. Monica Cole writes:

“It’s sort of an adult Muppet show,” Kermit the Frog said during a promotional video for the show. One ad read, “Finally, a network TV show with full frontal nudity.” Technically, the advertisement is correct – seeing how Kermit doesn’t wear pants. The mature version of “The Muppets” will cover a range of topics from sex to drugs. Miss Piggy came out as a pro-choice feminist during an MSNBC interview. The puppet characters loved by kids in the 1970s and 1980s and beyond are now weighing in on abortion and promiscuity. ABC hopes children watch the show and predict they would enjoy some of the humor, but 1MM would disagree. It is not the show it once was. ABC has ruined “The Muppets.” How many parents want to explain the punchline of sexually charged jokes to young children? Many parents unknowingly will let their children watch an episode only to find out its perverted nature too late, unless they are alerted ahead of time. 1MM and others need to get the word out to families to avoid this program at all costs. Please forward this to everyone you know!

Previous GoFundMe: I Got Fired For Anti-Gay Proselytizing At Work After My Bosses Said “Stop Doing That”
Next Tweet Of The Week: Jim Obergefell