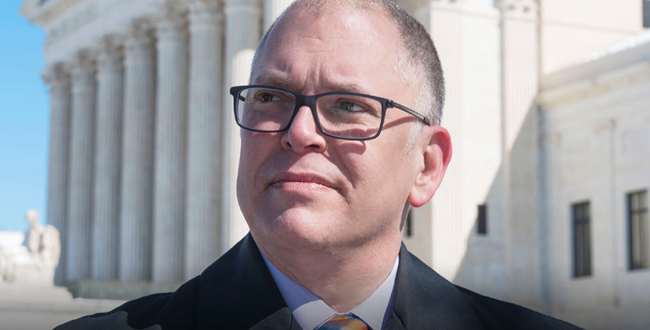 And they might get a lot more than that. The Associated Press reports:

Attorneys who brought the Ohio lawsuit that led to a Supreme Court decision legalizing same-sex marriage want a judge to approve their request for more than $1 million in legal fees and expenses from the state. The attorneys say the request is reasonable because of the difficulty of the case and the importance of the issue. They also argued in a filing Friday for a court-ordered 50 percent enhancement of their $1.1 million request. The lawyers say such an enhancement is permissible because their work resulted in a landmark court decision and the attorneys took on a difficult and unpopular case. The Cincinnati lawyers represented James Obergefell, who sued Ohio’s health director for refusing to list him as the surviving spouse on his husband’s death certificate

Is this the highest demand yet made?