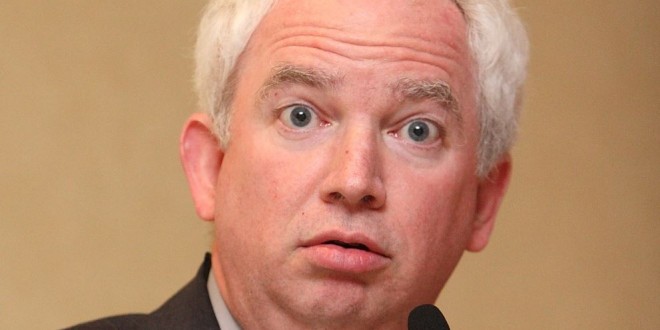 “Ms. Davis was much more faithful to her oath of office, and to the Constitution she vowed to support, than the federal judge who jailed her for contempt, the attorney general of the state who refused to defend Kentucky’s laws, and Justice Anthony Kennedy, who usurped the authority of the states and the more than 50 million voters who had recently reaffirmed the natural definition of marriage, in order to impose his own more ‘enlightened’ views on the nation. One can only hope that Ms. Davis’s simple but determined act of civil disobedience will yet ignite the kind of reaction in the American people that is necessary to oppose such lawlessness, or at the very least bring forth a national leader who will take up the argument against judicial supremacy in truly Lincolnian fashion.” – NOM chairman John Eastman, writing for the National Review.

RELATED: In July 2015, Eastman declared that he hopes Uganda re-institutes its life sentence for homosexuality “in short order.”

Previous Trump Interviews Himself In The Mirror [VIDEO]
Next Liberty Counsel: The Gays Who Sued Got Their Licenses So Kim Davis Doesn’t Have To Issue Any More