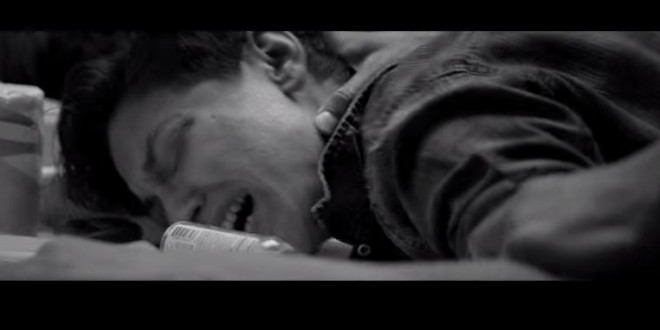 Lady Gaga – Till It Happens To You [VIDEO]

Written and directed by “Twilight’s” Catherine Hardwicke, the video opens with a warning of its graphic content. “I hope that this PSA, with its raw and truthful portrayals, will send a clear message that we need to support these courageous survivors and end this epidemic plaguing our college campuses,” Hardwicke said in a statement. “Till It Happens To You,” composed by Diane Warren, is Lady Gaga’s first single of 2015. The song is the theme for the campus rape documentary “The Hunting Ground,” which debuted in January. A portion of the song’s sale proceeds will be donated to organizations helping survivors of sexual assault.

Previous MICHIGAN: Second Ousted Anti-Gay Former State Rep Will Also Run To Get His Old Seat Back
Next Rainbow Doritos Are Sold Out For 2015