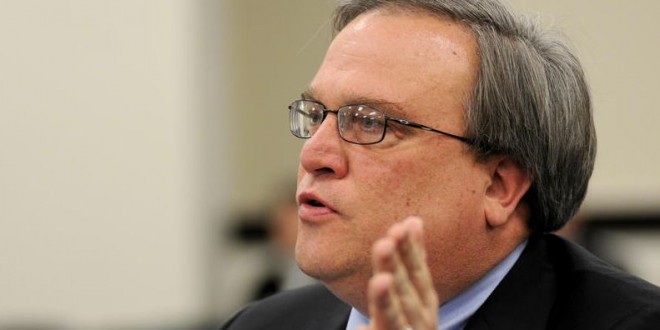 Kentucky’s top two legislative leaders repeated Wednesday their support for a special legislative session to pass legislation that would both resolve Rowan County Clerk Kim Davis’ ongoing conflict with the U.S. Supreme Court ruling legalizing gay marriage and to conform state law to that ruling. And one of those leaders, Senate President Robert Stivers, on Wednesday asked a federal judge to withhold action against Davis for her defiance of the ruling by denying marriage licenses to gay couples, until the Kentucky General Assembly can act. Stivers, a Manchester Republican, made his request in a brief filed with U.S. District Judge David Bunning, who is to preside Thursday at a hearing in federal court in Ashland on whether to hold Davis in contempt of court. While Stivers’ brief was being filed, both he and House Speaker Greg Stumbo, D-Prestonsburg, were holding an impromptu news conference in Frankfort in which both repeated recent statements that they support a special session. But because Gov. Steve Beshear is the only person who can call a special session, and Beshear has made clear he will not do so, Stivers and Stumbo agreed that the issue will likely have to wait until the next regular session begins in January.

Wingnuts have long demanded a special legislative session in order to pass a law that would allow state officials to bow out of same-sex marriage duties. Any such law would, of course, face an immediate challenge. (Tipped by JMG reader Randy)