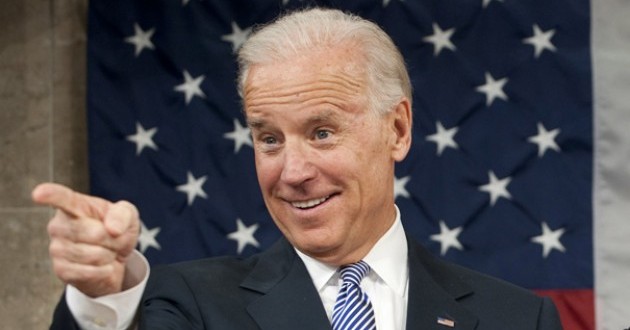 “Vice President Biden has stood up for the rights of all Americans to live their lives free from discrimination and fear throughout his remarkable career, and he’s a true champion of LGBT equality,” said HRC President Chad Griffin. “From his historic announcement in support of marriage equality to his ongoing commitment to achieving full federal equality for LGBT Americans, the Vice President has proven time and again that he’s a stalwart ally to our community, and we’re honored he’ll be joining us to deliver the keynote address at the HRC National Dinner.”

Previous Breitbart Explodes With Joy At Boehner News
Next Ted Cruz At Duggar Fest 2015: Barack Obama Is The “World’s Most Powerful Communist” [VIDEO]