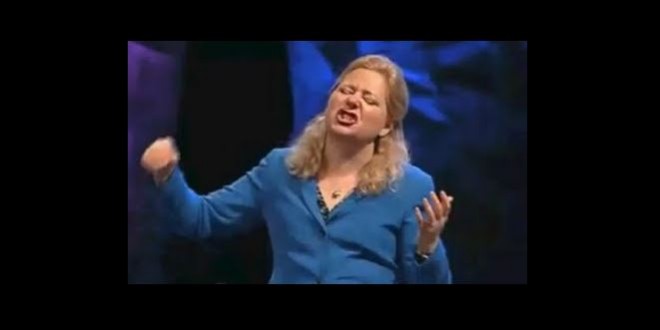 While the tag line is “fair and balanced,” Fox New’s Shepard Smith’s coverage of Kentucky clerk Kim Davis, who was jailed for her faith, was more like “unfair and biased.” After disparaging her character berating her for previous marriages before she was saved four years ago, Smith interjected talking points from the homosexual agenda such as, “Haters gonna hate.” He repeatedly said that Christians following their conscience and obeying God’s word on the issue of homosexuality was “tried before” “in the South” comparing Christians who won’t bow to the homosexual agenda, to racists. It’s time for Fox to go back to fair and balanced journalism and fire activist Shepard Smith. Ask for Roger Ailes when you dial: 212-301-3000.