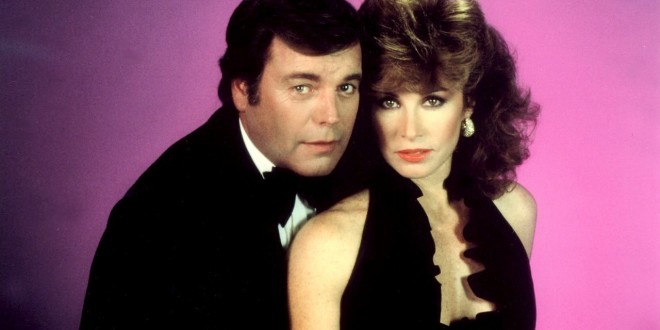 Hart To Hart To Get Gay Reboot

NBC is reviving the glitzy 80s detective show Hart To Hart but with a gay couple as its leads. Deadline has more:

Written by Christopher Fife (Revenge, Private Practice), based on the Sidney Sheldon-created original, the new Hart To Hart is described as a modern and sexy retelling of the classic series that focuses on “by the book” attorney Jonathan Hart and free-spirited investigator Dan Hartman, who must balance the two sides of their life: action-packed crime-solving in the midst of newly found domesticity. The project, which has received a script commitment plus penalty after interest from multiple networks, is executive produced by Fife and Carol Mendelsohn Prods.’ Mendelsohn and Julie Weitz.

The original show ran for 110 episodes over five seasons and was followed by eight TV movies. Will the new gay leads also be multimillionaire jet-setters? (Tipped by JMG reader Tim)

Previous Teabagistan’s Civil War Escalates
Next NASA: One Of Saturn’s Moons Has An Ocean