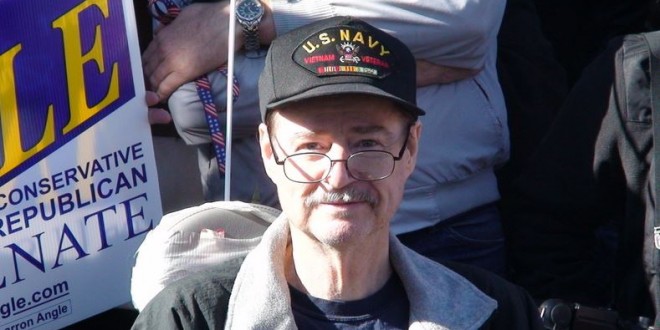 “I stand with Kim Davis! I will not comply! Free Republic is and always will remain a pro-God, pro-life, pro-family, pro-constitution, pro-liberty site. The recent SCOTUS ruling against marriage is a travesty against God, country and constitution. It is a shot against Christianity. The government has now officially declared war on Christianity and against individual Christians. Kim Davis is the first casualty who was actually jailed, but will not be the last. The Marxist/fascists have now taken over our government from the top down and will attempt to stomp out all resistance and the black-robed nazi judges will do their bidding. Any Christian speaking out against homosexualism will be targeted for the re-education camps (they’re actually doing this already in the military). Christianity is now a hate group and the bible a hate book. Thou shalt not quote from the holy bible. And this is only the opening salvo. We are about to experience the greatest tyranny since the communists took Russia and the nazis took Germany. It didn’t work then and it won’t work now. The same God that gave us life, gave us liberty and as much as they want to try, government cannot stomp out God or liberty. God lives on in our our hearts and man will always yearn to live free.” – Jim Robinson, founder of Free Republic.