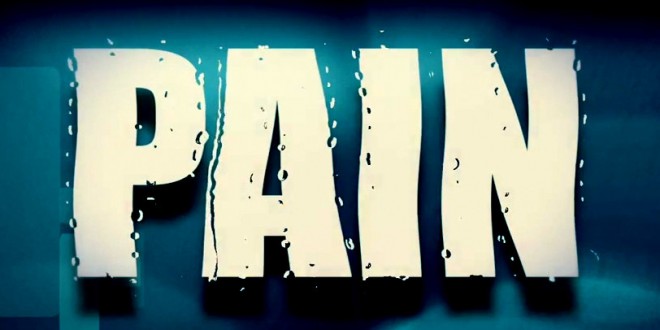 Focus On The Family: Gays Oppose Kim Davis Because They Secretly Hate Themselves [VIDEO]

According to Focus On The Family spokesman Stuart Shepard, the real reason that activists are so angry at Kim Davis is because they secretly hate themselves. And that internal “pain” will never go away because Jesus. Shepard first came to our attention back in 2008 when Keith Olbermann named him that day’s “worst person in the world” for asking FOTF followers to pray for rain at a Barack Obama rally in Denver. FOTF then pulled Shepard’s clip due to the national ridicule.