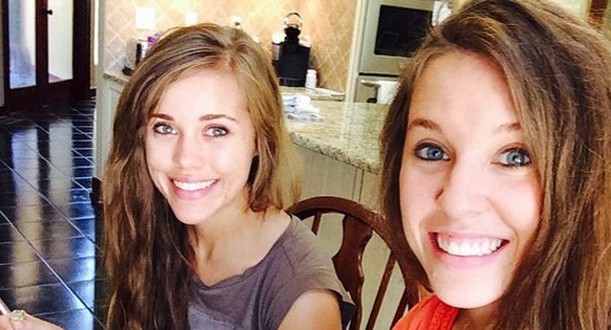 The Duggars are returning to TLC. At least, some of them are. Two months after the Discovery-owned cable channel canceled 19 Kids and Counting over Josh Duggar’s sexual molestation admission, TLC has ordered several new specials centered on his two sisters Jessa Seewald and Jill Dillard. Production is slated to begin soon for a targeted year-end premiere for at least one of the specials, The Hollywood Reporter has confirmed. The untitled specials will center on Dillard, her husband, Derick, and their infant son as they prepare to move to El Salvador for missionary work, and Seewald, who is expecting her first child with husband Ben on Nov. 1. Two or three specials are currently planned. Over 19 Kids and Counting‘s 15-season run, Jill and Jessa became two of the family’s most famous members, appearing on magazine covers documenting their engagements, marriages and pregnancies.

Last month the sisters appeared on a TLC child abuse special in which they defended their brother for molesting them.

Previous Brian Brown: The Pope Is A Hero On Gay Marriage
Next Bill Donohue Has The Empire State Sadz (Again)