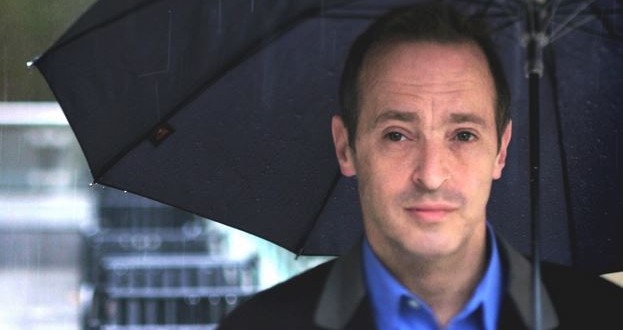 David Sedaris has written a piece on the Obergefell ruling for the New Yorker. Most of the piece is classic Sedaris sardonic hilarity, but let’s jump to the finish:

It wasn’t until the following day that the reality set in. I was out on the side of a busy road with my litter picker, collecting the shreds of a paper coffee cup that had been run over by a lawnmower, when I thought of having to tick the box that says “married” instead of “single.” I always thought there should have been another option, as for the past twenty-four years I’ve been happily neither. I would never introduce Hugh as my husband, nor would he refer to me that way, but I can easily imagine other people doing it. They’ll be the type who so readily embraced “partner” when it came down the pike, in the mid-nineties. Well-meaning people. The kind who wear bike helmets and use the word “conversation” in that new way that I hate. It occurred to me while standing there, cars whizzing by, that the day I marry is the day I’ll get hit and killed, probably by some driver who’s texting, or, likelier still, sexting. “He is survived by his husband, Hugh Hamrick,” the obituary will read, and before I’m even in my grave I’ll be rolling over in it. That night at dinner, neither of us mentioned the previous evening’s conversation. We talked about this and that, our little projects, the lives of our neighbors, and then we retreated to different parts of the house, engaged, I suppose, our whole lives ahead of us.