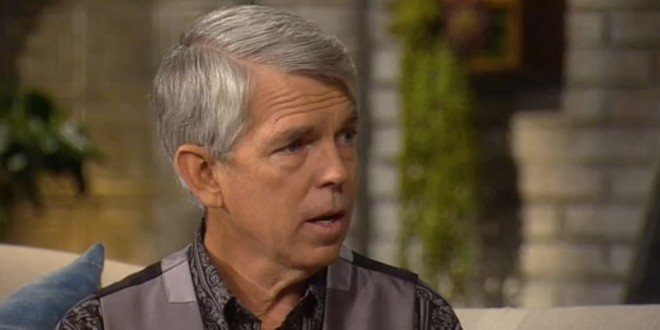 The super-PAC, Keep the Promise PAC, is the umbrella for a group of related pro-Cruz political committees that raised $38 million in the first half of the year, more than the super-PACs supporting any other candidate with the exception of Jeb Bush. “From the outset, the Keep the Promise PACs made their mission to provide a voice for the millions of courageous conservatives who are looking to change the direction of the country,” Keep the Promise PAC said in a statement today. “Barton’s involvement is an important step signaling that the effort will not be run by a D.C. consultant but by a grassroots activist.” Barton is a self-taught historian, former school administrator and the founder of Wallbuilders, a group dedicated to the idea that the U.S. was established as a Christian nation and should embrace those roots. Time Magazine named him one of the country’s top 25 most influential evangelicals in 2005. His 2012 book about Thomas Jefferson, The Jefferson Lies, was withdrawn by its publisher after being denounced by some mainstream academics as full of errors. Barton has dismissed such criticisms as politically motivated and has remained influential on the religious right. He spoke last month at a huge rally in Alabama organized by the conservative broadcaster Glenn Beck.

Among Barton’s many, many disproven claims is that the Declaration Of Independence includes passages taken directly from the bible.