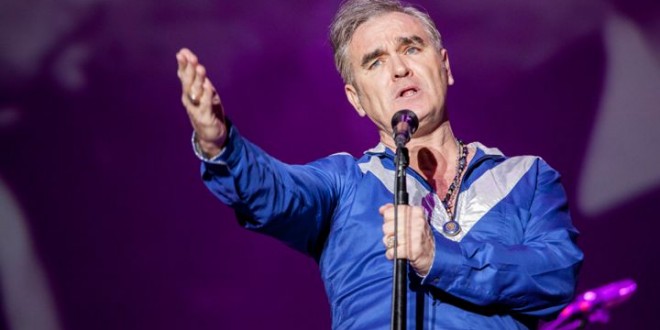 Morrissey has followed up his much talked about autobiography with a short novel that’s getting wide notice for all the wrong reasons. From a scathing review in the Guardian:

Morrissey’s ego remains untrammelled. That, surely, is the only reason for the publication of List of the Lost in this form. It appears to be unedited, the curse of the writer whose commercial clout is stronger than their publisher’s willpower. It’s not just the typos and grammatical errors – of which there are plenty – but the endless digressions, the inability to come to any sort of a point. There might be a tolerable 20-page short story nestling in here somewhere (there probably isn’t, but let’s be generous for a moment), but no editor has been allowed to search for it. The ego that demanded Autobiography be published as an instant Penguin Classic has this one published in a jacket redolent of the great Penguin editions of the 1960s. This book is not fit to share a bookshop with them, let alone a bookshelf.

And here’s how Morrrissey writes about sex:

“Eliza and Ezra rolled together into the one giggling snowball of full-figured copulation, screaming and shouting as they playfully bit and pulled at each other in a dangerous and clamorous rollercoaster coil of sexually violent rotation with Eliza’s breasts barrel-rolled across Ezra’s howling mouth and the pained frenzy of his bulbous salutation extenuating his excitement as it smacked its way into every muscle of Eliza’s body except for the otherwise central zone.”