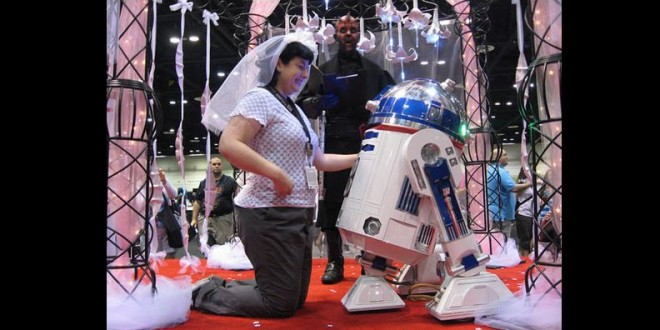 “Five far-left ideologues posing as Supreme Court Justices danced around the Constitution, arrogantly declaring their opinion a ruling on a law. They opined they know better than nature and Nature’s God in matters of marriage. And the next thing you know Kim Davis was in the slammer. I suppose then, we should overlook that it is unconstitutional for judges to make laws. Although we see overuse and abuse today, the Supreme Court was never meant to overpower state laws according to a small but significant document called the U.S. Constitution. So which law, exactly, authorizes Ms. Davis to issue marriage licenses to homosexual couples? Might the same un-law someday authorize her to issue marriage licenses between stuffed animals and humans? Or robots? How far down this greasy slope must we slide before people finally understand that this lawlessness leads to the kind of tyranny Christians are fleeing from in the Mideast? Without a doubt, the heat’s been turned up for Christians. That Kim Davis is the first woman in American history to be jailed for her Christian faith is not a bad thing.” – Susan Brown, writing for the Christian Post.