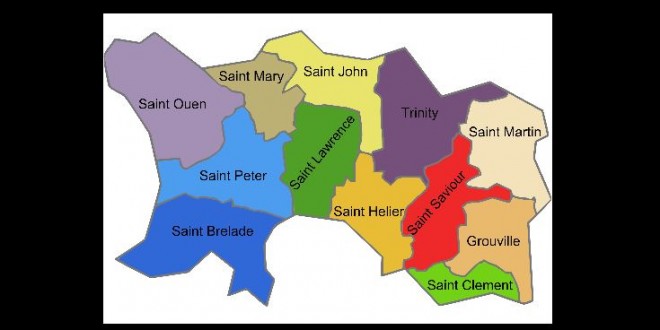 By a vote of 37-4, the legislature of the Channel Island of Jersey today voted to approve same-sex marriage. Jersey (formally: the States Of Jersey), population 100,000, is not a part of the United Kingdom and is a “self-governing parliamentary democracy under a constitutional monarchy, with its own financial, legal and judicial systems,” according to Wikipedia. Other “Crown dependencies” such as Guernsey and the Isle Of Man have not yet approved same-sex marriage, although legislation is pending in both places.

Previous Scott Walker Urges Other GOP Candidates To Drop Out And Focus On Stopping Trump [VIDEO]
Next Mat Staver: The ACLU Wants The Scalp Of Kim Davis To “Hang On The Wall As A Trophy”