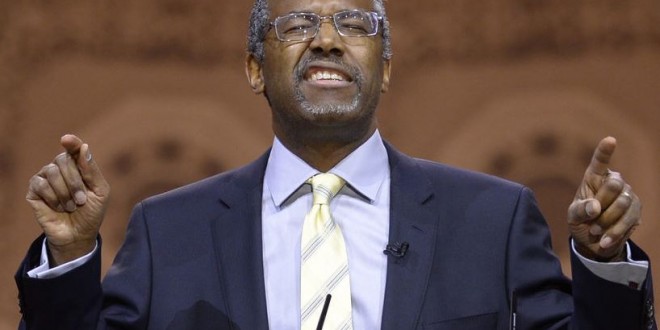 “I believe God loves homosexuals as much as he loves everyone, but if we can redefine marriage as between two men or two women or any other way based on social pressures as opposed to between a man and a woman, we will continue to redefine it in any way that we wish, which is a slippery slope with a disastrous ending, as witnessed in the dramatic fall of the Roman Empire.” – Ben Carson, from his 2012 book as excerpted today by Buzzfeed.