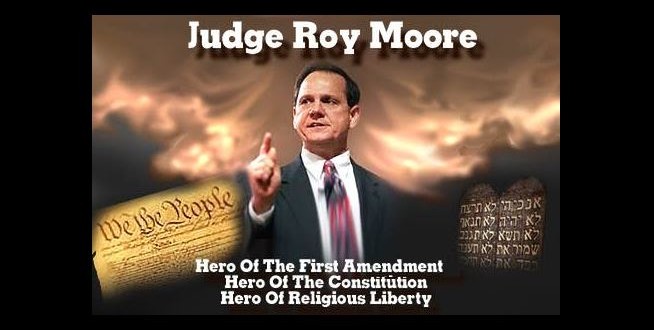 More than a few states have been forced to fork over giant piles of dough to pay the lawyers for the good guys, but THIS one might be the sweetest of all. AL.com reports:

Attorneys that represented the lesbian couple that successfully sued to overturn Alabama’s same-sex marriage ban are asking the state to reimburse them for nearly $200,000 in legal fees and costs. David Kennedy and Christine Hernandez filed a motion on Monday in U.S. District Court in Mobile seeking $99,175 and $98,535. Kennedy told AL.com that it would be up to U.S. District Judge Ginny Granade to approve the payout. “There’s precedent all over the country for it,” Kennedy said. “Near about any time someone makes a constitutional challenge in terms of challenging whether the law itself is constitutional or not, the federal law allows for recovery of attorney fees if you’re successful.” Two months ago, the landmark case came to its end as a retired Baldwin County Circuit Court Judge James Reid granted the adoption for Cari Searcy in Mobile County Probate Court of her wife’s biological son, Khaya Searcy. His approval of the measure ended a winding and politically fraught legal battle for Searcy and her wife Kim McKeand. Kennedy and Hernandez represented the couple in court. They are asking for reimbursement of attorney fees at a cost of $275 per hour from April 2014 to July 2015.

Kennedy notes that “several notable national organizations” had discouraged him from pursing the ultimately winning case for fear it might create a “bad precedent” unsuitable to helping the movement elsewhere.