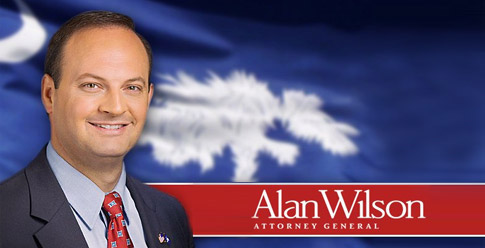 A federal judge ordered South Carolina Attorney General Alan Wilson on Monday to pay more than $135,000 in legal fees for a couple who challenged the state ban on same-sex marriage. Wilson must reimburse seven attorneys a total of $130,600 for 390 hours of work, or nearly 90 percent of what they requested. Judge Richard Gergel also awarded them the full $4,700 they sought in other court costs and fees, according to court documents. Wilson’s office is reviewing the ruling to decide what to do next, spokesman Mark Powell said. It has 28 days to respond. Gergel called the hours spent on the case reasonable and necessary. Colleen Condon and her partner, Nichols Bleckley, sued last October to get a marriage license. At the time the case was filed, Gergel noted, South Carolina was the only state in the 4th U.S. Circuit Court of Appeals to still enforce its gay marriage ban after the court found a similar ban in Virginia unconstitutional.

Has any couple actually lost one of these battles? Readers?