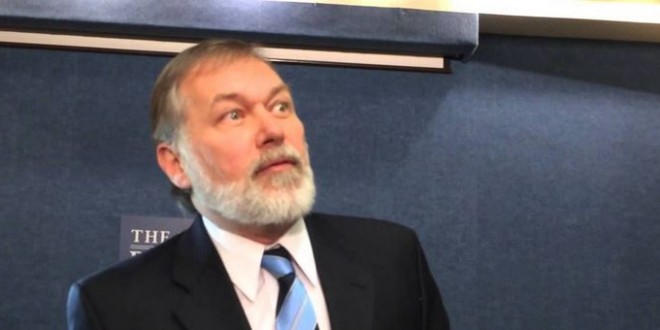 “The ‘Equality Act’ should be called the ‘Gaystapo Empowerment Act,’ because if passed it will give homosexual activists and their allies the legal power to attack and punish Christians and other pro-family advocates in virtually every sphere of American life. The trampling of Christian bakers, florists, bed and breakfast hotel owners etc. that we’ve seen this far will instantly transform from a few disturbing anomalies to the ‘new normal’ for nearly everyone who wants to live according to God’s law and values. Now, facing the potential passage of the Equality Act, I wonder if I or my organization, Abiding Truth Ministries, will be among the first targets of its overreach. For the first time in my pro-family missionary career, I’m genuinely concerned ATM’s ability speak freely in America may soon be curtailed – under threat of legal penalties, perhaps even criminal charges. The ‘gays’ are moving with lightning speed to consolidate their power, and their motives are not benign. On my five-stage scale of the LGBT takeover of a society (tolerance, acceptance, celebration, forced participation and punishment of dissenters), Obergefell represents the establishment of Stage 4 as constitutional law. The Equality Act will usher in Stage 5 on a grand scale.” – Scott Lively, writing for World Net Daily.

Previous HAWAII: Catholic Cardinal Busted For DUI
Next Apple Disputes Report That Nearly Half Of Its Streaming Music Subscribers Are No Longer Using The Service