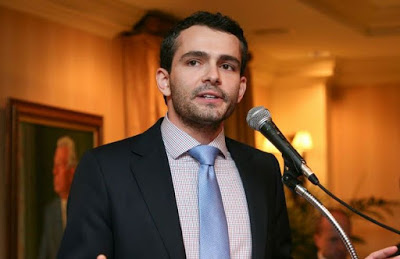 “The First Amendment Defense Act would prevent the federal government from discriminating against any citizen or organization because they believe marriage is the union of husband and wife. It would ensure that no federal agency will ever revoke non-profit tax-exempt status or deny grants, contracts, accreditation, or licenses to individuals or institutions for following their belief that marriage is a union between a man and a woman. This bill simply continues the practice of the United States for all of our history. It takes nothing away from anyone. It changes nothing. It protects pluralism amid disagreement. America is in a time of transition. The court has redefined marriage, and beliefs about human sexuality are changing. Will the right to dissent be protected? Will our right to speak and act in accord with what Americans have always believed about marriage — that it’s a union of husband and wife — be tolerated?” – Ryan T. Anderson, writing for the National Review. Anderson’s piece also denounces the Equality Act because of course.