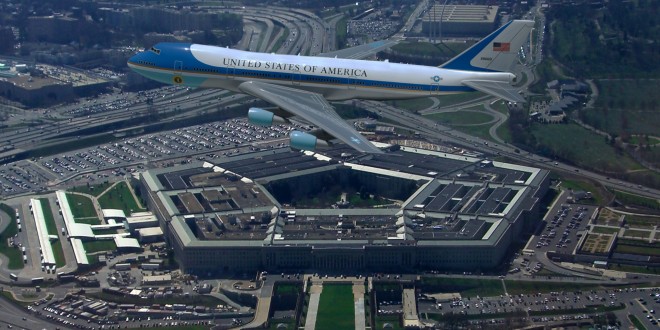 Pentagon To End Trans Service Ban In May 2016

The Pentagon’s ban on transgender troops would end May 27 under a draft timeline on repeal of the policy that affects about 12,000 troops, according to a document obtained by USA TODAY. The memo, circulated last week among top personnel and medical officials, lays out the road map for ending the policy and highlights some of the potential issues, including a pilot program that would provide leaves of absences for transgender troops being treated with hormones or having surgery. Meanwhile, Army and the Air Force leaders know for sure of about 20 transgender troops in each service, according to a Defense Department official familiar with the issue who spoke on condition of anonymity because officials were not authorized to speak publicly. The condition of gender dysphoria disqualifies them from service under current policy, but a de facto moratorium on dismissals was enacted last month by Defense Secretary Ash Carter.