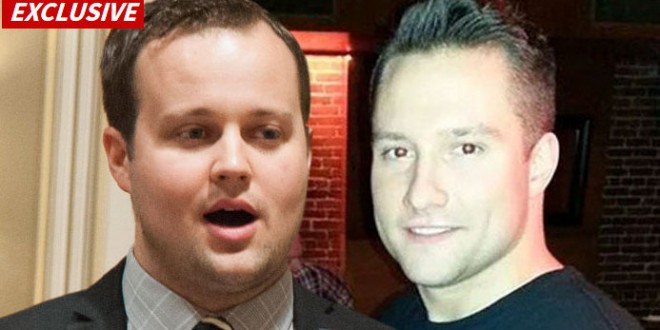 The man whose photo was used by Josh Duggar in his OKCupid profile is threatening to sue. TMZ has the scoop:

Josh Duggar turned the life of a Hollywood DJ upside down by apparently jacking his pic for his OKCupid profile. Matthew McCarthy tells us he was shocked see his pic on the dating site, and way more shocked to know Duggar was posing as him to score chicks. Now check this out … it appears Duggar got the pic by Googling “random guy” … the third photo that comes up is Matthew’s. Matthew says he’s already lost a DJ gig because the club felt he was part of the sex scandal. He feels this is somehow defamation of character, and he’s considering his legal options. So much for playing Cupid.

Using somebody else’s photo in a hook-up profile is fairly common. Has anybody ever won such a lawsuit?