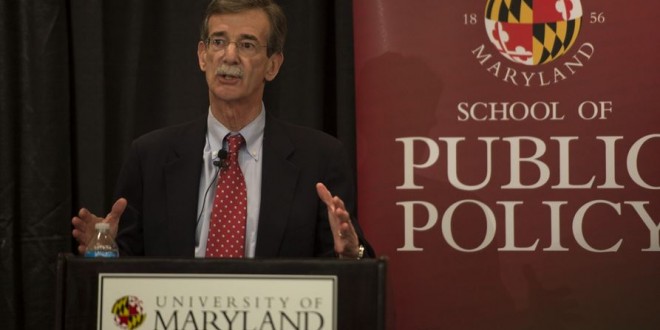 The opinion might seem superfluous, but for those couples struggling in an unfaithful marriage, the opinion is important when it comes to filing for divorce. A spouse, including one from a same-sex couple, clearly can now file for divorce over adultery, which is one of several fault-based grounds for divorce under Maryland law. Under “fault” grounds such as adultery, a husband or wife can obtain an absolute divorce without first having to live apart from a spouse for a year. Adultery can also become a factor in alimony and child custody matters. “We’re pleased by it. It’s an example that equality means equality,” said Jer Welter, the deputy director and managing attorney for FreeState Legal, a legal advocacy organization for low-income lesbian, gay, bisexual and transgender residents in the state. Frosh’s July opinion is “an affirmation that Maryland will equally recognize the dignity of marriages between same sex couples,” which can equally be harmed by adultery, Welter said.