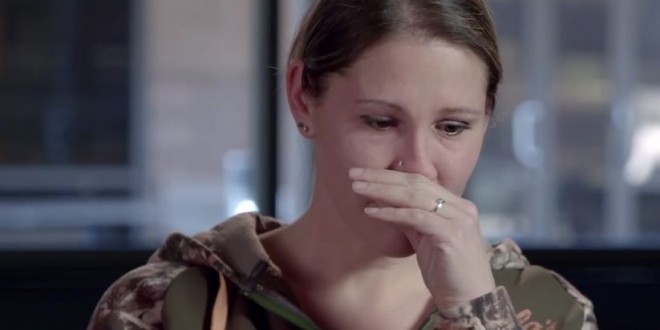 Ted Cruz has been pulling out all the stops this weekend in a last-ditch desperate ploy to run up his polling numbers enough to make the cut for the next GOP debate. Today he issued a campaign clip starring the same tired handful of martyred anti-gay Christianists that have been trotted out at every anti-gay event in the last couple of years. Below you’ll see former Atlanta fire chief Kelvin Cochran, florist Baronnelle Stutzman, bakers Aaron and Melissa Klein, etc. There are countless Christian-owned businesses in this country, but we keep seeing the same four or five “victims” held out as examples of a mythical wave of persecution.