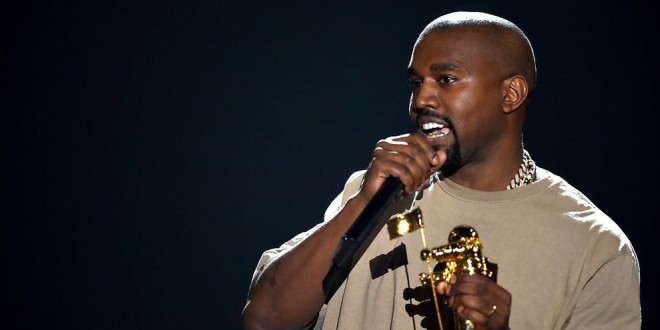 Kanye West says he’s running for president. In a rambling, emotional and at times bizarre award acceptance speech at the MTV Video Music Awards on Sunday night, the rapper, producer and fashion designer said that in 2020 he will run for president. It was not immediately clear if he was serious. “I don’t know what I stand to lose after this, it don’t matter though, because it ain’t about me, it’s about new ideas, bro, new ideas. People with ideas, people who believe in truth,” West said after accepting the 2015 Lifetime Achievement Award from singer Taylor Swift. “And yes, as you probably could have guessed by this moment, I have decided in 2020 to run for president.” West’s announcement — which came after he acknowledged smoking “a little something … I knocked the edge off” — is far from the first time he has dabbled in the political arena. In 2005, after Hurricane Katrina, West famously criticized former President George W. Bush at a benefit concert, saying he “doesn’t care about black people.”

Donald Trump’s reaction should be amusing.