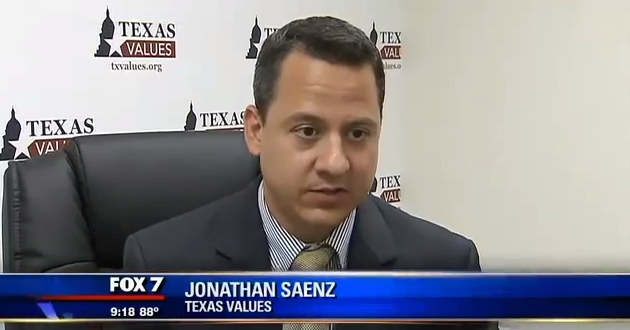 “We salute Katie Lang for holding her ground and for showing how this issue works in law; an employee asserts their First Amendment religious freedom rights and the government must seek to reasonably accommodate those beliefs, as was the case here when Lang delegated her role to another employee. This frivolous lawsuit is about intimidation and money for the LGBT machine. The same-sex ‘marriage’ license in this case was issued less than an hour after the marriage application was submitted. Claims of 150 hours of legal time are ridiculous. Hood County attorney Lori Kaspar essentially caved in to the extortion efforts of the LGBT machine. If she was unable to stand up to the LGBT machine and reject their demands for money, she should have had other attorneys get involved in the case. It is our understanding that the personal lawyers for Katie Lang, Liberty Institute, were not a part of the deal-making agreement with the LGBT lawyers. The people of Hood County should be outraged that their county attorney gave away thousands of dollars on a case that was essentially over before it started.” – Texas Values head Jonathan Saenz, via press release.