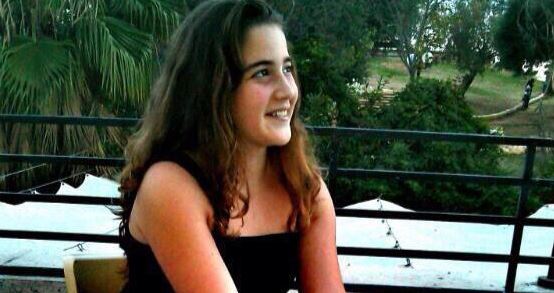 A member of Israel’s Knesset has proposed several sweeping LGBT rights bills that would legalize civil unions and ban “ex-gay’ torture in the name of murdered teen Shira Banki.  The Jerusalem Post reports:

MK Tzipi Livni (Zionist Union) proposed a legislative package of gay rights bills in memory of the 16-year-old who was stabbed at the Jerusalem LGBT parade, a week after she died of her wounds. The “Shira Banki bills” include establishing civil unions, requiring education for equality and tolerance, prohibiting conversion therapy – to convince gay people to be or act straight – regulating surrogacy and supervising hate criminals after they’re released from prison. Livni’s goal is to bring the proposals to a vote at the opening of the Knesset’s winter session, in October, as a legislative response to hate crimes and discrimination against lesbian, gay, bisexual or transgender people, and give the government an option to back up their condemnations of violence with actions. “The Shira bills are meant to be a deterrent and make it clear to anyone planning a hate crime and thinks that violence and racism are the way that their actions will be met with the advancement of equality and tolerance in Israeli society,” Livni said.

The civil unions would be “legally equal” to Israel’s religious marriages. Civil marriage is not presently available to any Israeli.