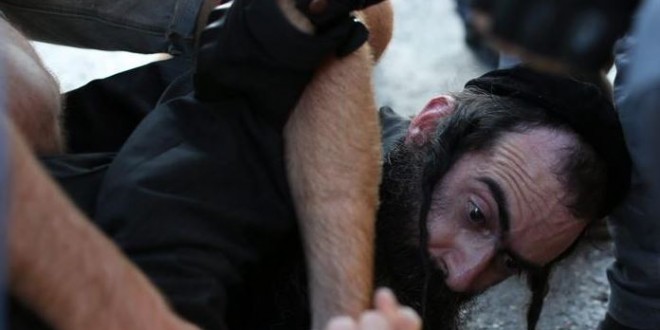 Gay Pride parade stabber Yishai Shlissel has been admitted to a psychiatric ward in order to assess whether he is fit to stand trial, Channel 10 reported Monday. Later that day, Channel 10 reported that Shlissel had, in fact, experienced a psychotic episode in 2009 and undergone extensive treatment in a special facility, and was being forced to take medication since. It is unclear whether this was ever mentioned to investigators. Even before the parade, Shlissel was labelled by intelligence as a “danger to the event.” However, he was never summoned to report to police before or during the march and was never questioned before the fact regarding his intentions.

Some local observers believe that Shlissel will never stand trial.