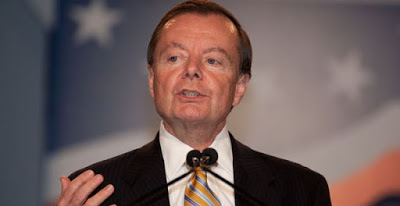 “What if there were sanctuary cities for religious conservatives? Imagine if some city in red-state America – perhaps Little Rock, Arkansas; Dallas, Texas; or Bowling Green, Kentucky – decided to be a refuge for unborn children and refused to grant business licenses to abortion clinics. What if a city decided that it was going to be a sanctuary city for the Ten Commandments and displayed them in schools, libraries, and the county courthouse? What if a city decided that it was important for children to have mothers and fathers, declared itself a sanctuary city for traditional marriage, and refused to issue marriage licenses to same-sex couples? Remember when liberals said that illegal immigrants needed to be granted legal status in order to bring them ‘out of the shadows’ of society? Remember when liberals insisted that gays needed to be given full marriage rights so that they could step out of the closet? Well, these groups may have emerged from the shadows and stepped out of the closet. But those places won’t stay empty for long. Christians, if liberals have their way, will soon fill them.” – Gary Bauer, writing for American Thinker.