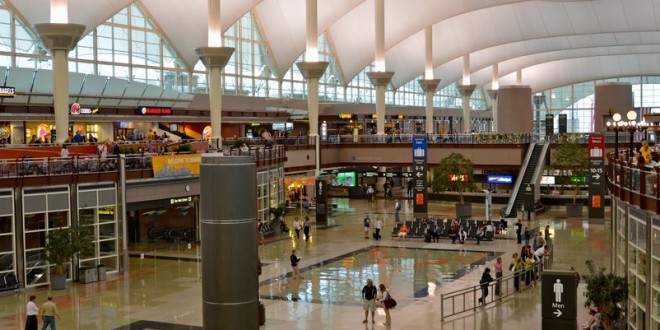 Most of the opposition to new Chick-Fil-A stores has died down since CEO Dan Cathy declared last year that he is shutting up forever about same-sex marriage. But the issue resurfaced this week at a meeting of the Denver City Council. The Denver Post reports:

Councilman Paul Lopez called opposition to the chain at DIA “really, truly a moral issue on the city.” His position comes despite ardent assurances from the concessionaires — who have operated other DIA restaurants — that strict nondiscrimination policies will include protections based on sexual orientation and gender identity. Robin Kniech, the council’s first openly gay member, said she was most worried about a local franchise generating “corporate profits used to fund and fuel discrimination.” She was first to raise Chick-fil-A leaders’ politics during a Tuesday committee hearing. The normally routine process of approving an airport concession deal has taken a rare political turn. The Business Development Committee on Tuesday stalled the seven-year deal with a new franchisee of the popular chain for two weeks. Should the committee reject the lease, an individual member — if one is willing — could introduce the concession deal in the full council. Ten of the 13 members attended Tuesday’s meeting, and none rose to defend Chick-fil-A, although some didn’t weigh in.

RELATED: Next month Chick-Fil-A will open a megastore in Manhattan. The store will be its largest outlet anywhere.