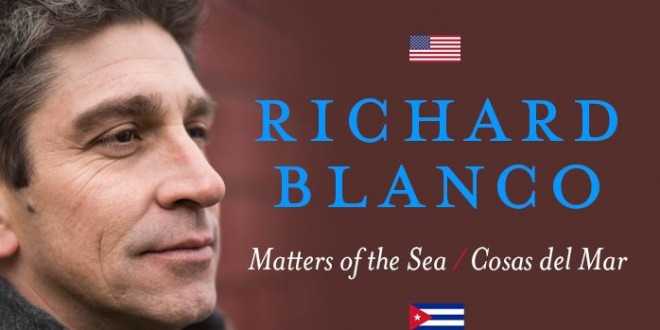 Cuban-American gay poet Richard Blanco is already winning raves for the poem he read today. The new work will be published in English and Spanish by the University of Pittsburgh Press late next month.

Previous FOTF Has The Kentucky Sadz [VIDEO]
Next Petition From Brian Brown: Stop Them Now Before Target Turns Your Kids Into Transhomogendersexians