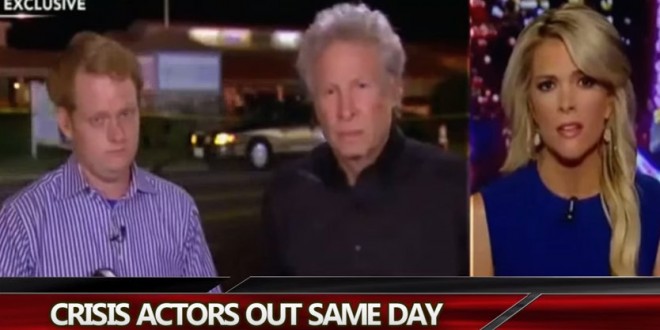 Right on cue and within hours of the Virginia shooting, conspiracy sites, social media, and YouTube lit up with claims that the entire incident was staged by actors paid by the New World Order so that the Illuminati can seize power once everybody’s guns have been confiscated. Or something. The crazy actually goes much deeper than that, but here’s just one sample:

Whatever is on the controlled US state-run news, let it be known that the AmeriKan populous is purposely designed to be witness of the event. Words can’t describe how bad of a hoax the Virginia Shooting was. A guy walks up within feet of the woman he supposedly kills and stands there for over 20 seconds pointing a pistol and a camera at her …and she doesn’t even notice him? Not only does she not notice, but the woman being interviewed and the cameraman somehow fail to notice him too. This is also assuming there were no other crew there apart from these two employees. The woman’s reaction to being shot is laughable at best (wake up sheeple). Your world is scripted. By showing this LIVE people will assume it is real. But anyone with brain cells left can clearly see its all TOTAL BULLSHIT (no statistics available on the amount of the US population who’ve lost their brain cells via MSM propaganda.

I’ve trolled some of the YouTube accounts over the last couple of days. Much fun was had.