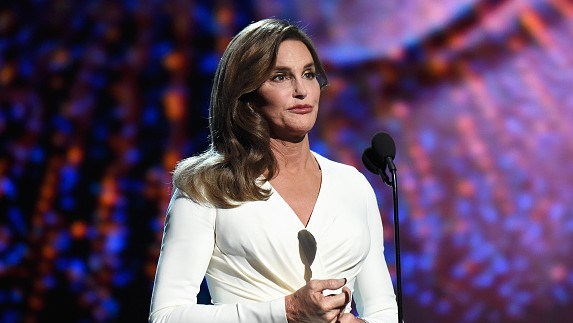 The report on the police investigation into a deadly four-car accident involving Caitlyn Jenner is being turned over to a prosecutor and could lead to a misdemeanor manslaughter charge against the reality television star, a Los Angeles County Sheriff’s detective said Thursday. “Jenner’s case is going to go to the district attorney next week to see if it is worthy of a misdemeanor violation for involuntary manslaughter,” Det. Richard Curry said. Jenner was driving a black Cadillac SUV on February 7 that was the third vehicle involved in a multiple rear-end collision on Pacific Coast Highway in Malibu, police have said. Kimberly Howe, 69, was driving her Lexus when Jenner’s SUV hit her car from behind, sending it into oncoming traffic where it was hit by another SUV. She died at the scene, police said. “We did determine in the investigation that Jenner was going at an unsafe speed for the prevailing conditions, even though he was traveling under the posted speed limit,” Curry said. But Jenner didn’t commit gross negligence, Curry said.

This story is now headlining on Breitbart where they are using male pronouns and Jenner’s former name.