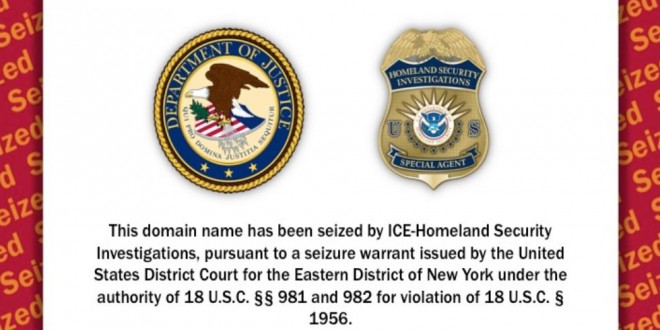 Bryan Fischer: Obama Cracked Down On Rentboy.com As A Ploy To Open The Door To Legalizing Prostitution

“Why would Obama suddenly bring the hammer down on homosexual prostitution? Maybe, in the wake of the Ashley Madison hack, he wants to get all the client information from this website in federal custody to protect the identities of his political and social friends who may be customers. Or Obama believes, with homosexuality being the flavor of the year in the world of sexual abnormality, this is the moment to haul homosexual prostitutes into court and get some federal judge somewhere to rule that prostitution cannot be made illegal under the United States Constitution. With no prayer of getting a bill legalizing prostitution through Congress, his best hope is the court system. And his best chance to get the favorable ruling he wants, given the current cultural zeitgeist, is if the defendants in courts are homosexual prostitutes rather than heterosexual ones. What politically correct judge today would dare to rule against the sin of sodomy anywhere at anytime? In other words, Obama is pursuing this action not because he wants to punish homosexual prostitutes but because he wants the Supreme Court to exonerate them. Obama knows that this action will be challenged in court, and that when the appeal makes it to the Supreme Court, he can count on the Court’s five homosexual activists to rule that laws against money for sex are antiquated, outmoded, and so 18th century.” – Hate group spokesman Bryan Fischer, writing for Barbwire.