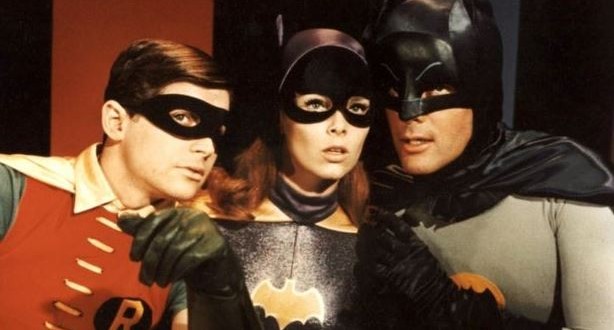 Yvonne Craig, best known for playing Batgirl in the campy 60s series Batman, has died of breast cancer at the age of 78.

“In the end, her mind still wanted to fight but her body had given up,” her family said in a statement. A trained dancer, she began her career at The Ballet Russe de Monte Carlo and used those skills to perform her own stunts alongside Adam West’s Batman. Craig also played Martha, the green Orion Slave Girl who wanted to kill Captain Kirk, in the third season of Star Trek. And she starred in two movies opposite Elvis Presley – It Happened at the World’s Fair and Kissin’ Cousins. But it was her performance as librarian Barbara Gordon, who secretly moonlights as Batgirl, that defined her career. She joined the TV show in its third and final series in 1967, thwacking and kapow-ing Gotham’s bad guys alongside Batman and Robin. The show is still seen around the world today, something which came as a surprise to the actress in her later years.