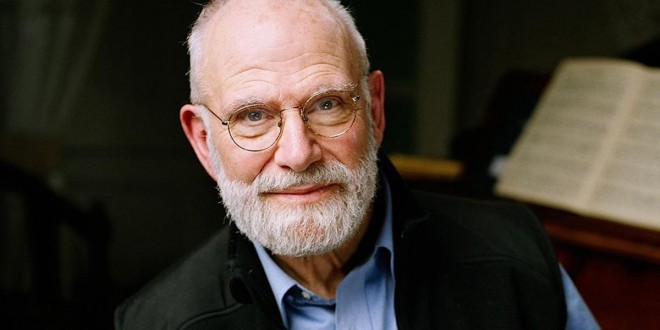 Noted author and neurologist Oliver Sacks, who came out earlier this year, has died of cancer at the age of 82. USA Today reports:

Sacks, 82, wrote in a Times essay in February that he was in the late stages of a melanoma that had spread to his liver. He died at his home in New York City, longtime personal assistant Kate Edgar told the The New York Times. A friend and colleague, New York University professor Orrin Devinsky, confirmed the death in an email to NPR. Many of Sacks’ books used case histories of his patients as the basis for essays about the brain, the mind and the human condition. His book Awakenings, about a group of encepahlitis patients who briefly regained their mental faculties only to lose them again, inspired the 1990 Oscar-nominated film of the same name starring Robin Williams and Robert DeNiro. In The Man Who Mistook His Wife for a Hat, Sacks wrote about his patients struggling to live with conditions such as autism, Tourette’s Syndrome, and Parkinson’s Disease. Other books explored deafness, colorblindness, migraines, hallucinations, and other phenomena. Previous OREGON: Sex Abuse Charges Against Terry Bean To Be Dismissed, Alleged Victim Still Won’t Testify
Next Chris Christie: If Elected I’ll Hire The CEO Of FedEx And Have Him Track Immigrants Like Packages