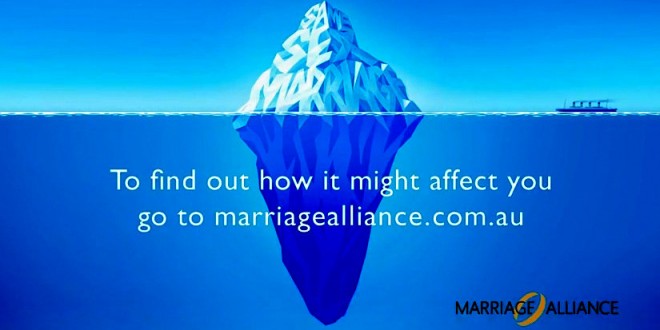 Foxtel is facing a backlash from some subscribers after it decided to screen advertisements opposing same-sex marriage. The ads, created by anti-gay marriage group Marriage Alliance, were knocked back by the Seven and Ten networks but have been screened by the pay TV provider. People took to Facebook to vent their anger, with many saying they would cancel their Foxtel subscription. “Just cancelled my account – Netflix is much less homophobic, and better value,” Brendan Terry wrote. “What’s new on Foxtel this week? Bigotry, hatred and lies,” wrote Bradles McBell. Some question Foxtel for airing advertisements for I Am Cait, the new reality show about Caitlyn Jenner’s transition, alongside the anti-equality message in the ads.

RELATED: Marriage Alliance is also using those infamous Irish homocons in one of their promotional clips.

Previous John Oliver On Sex Education In America [VIDEO]
Next Welcome To The New JMG!