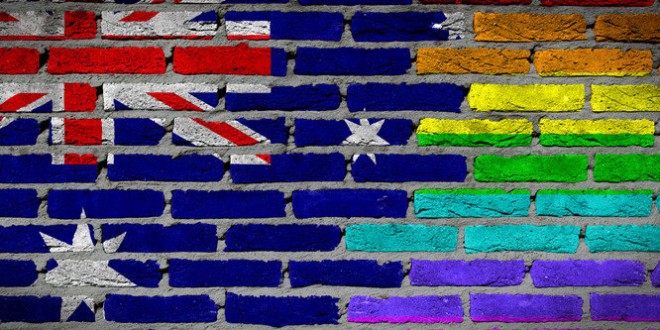 The anti-gay nutters at Marriage Alliance probably aren’t too happy about their poll. From the good guys: